The affidavit filed together with the nomination papers was not full, he stated. The bye-election on the seat is slated for November 3.

Decision to Impose President's Rule in Bengal Will Be Taken as Per Constitution, Says Amit Shah 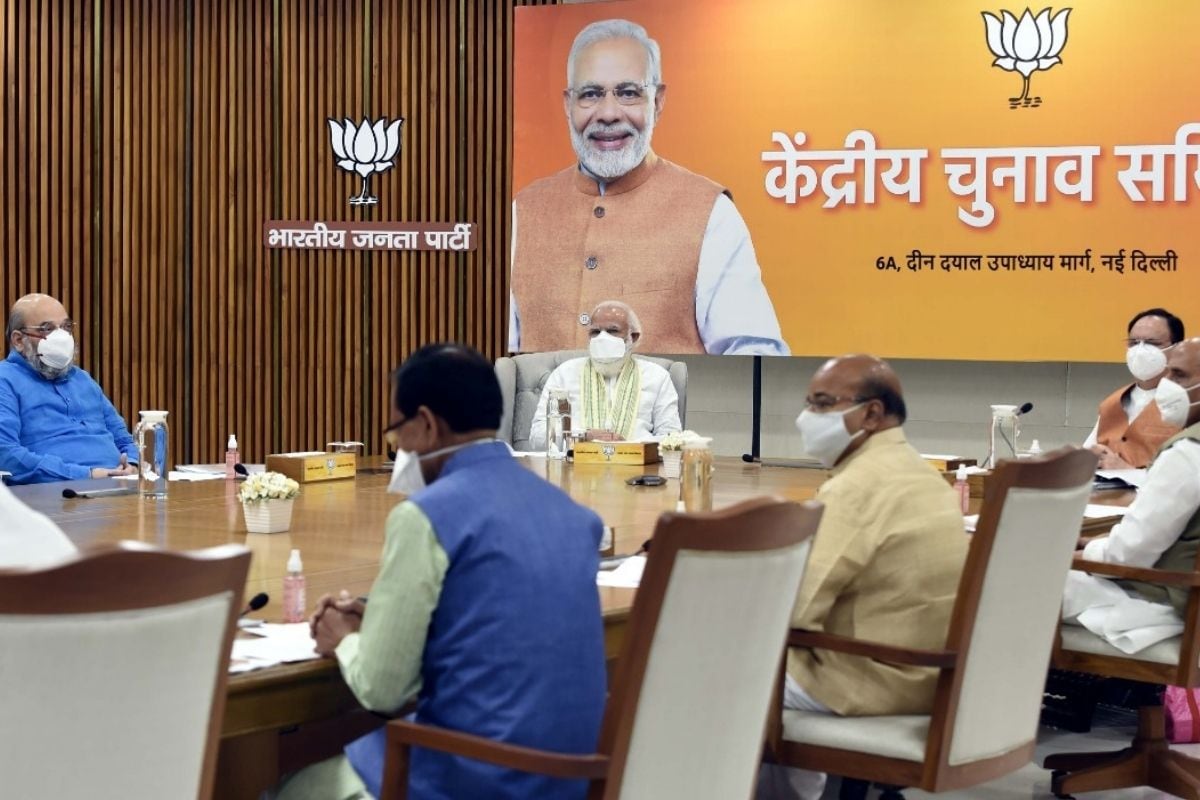